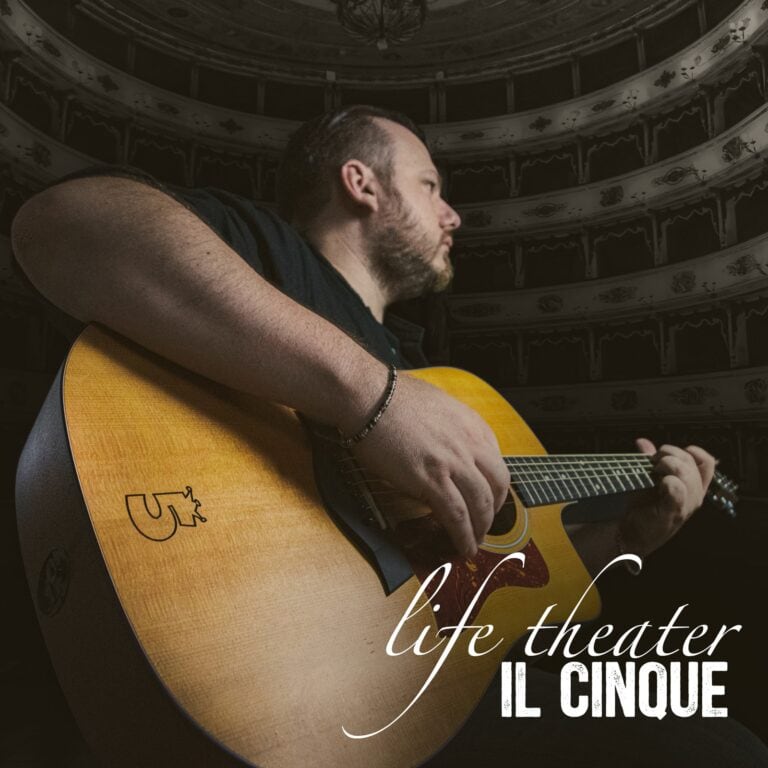 Get on Apple Music
Get On Deezer
Get on Amazon

In this first solo album “Il Cinque” he partly abandoned the issues of social decay that he always wrote about in the “Ivory Times” albums to open up to intimate and personal themes that narrate reactions and consequences to events in his recent past.

Also from the musical point of view the style is very different from previous compositions. Beginning as always from the composition of the music, here “il Cinque” used the acoustic guitar instead of the bass as the main creator of the melodies, thus giving vent to sounds that were unpublished for him, which combined with the interventions of the guests who participated, have placed the production in a modern folk genre.